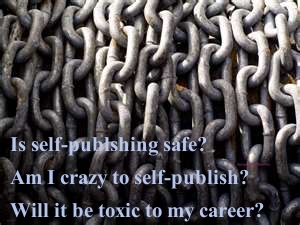 Others might even say that many folks involved in traditional publishing would love to have their loyal fan bases believe that self-published novels are scrappy tomes put out by those who either don't take publishing seriously or by those who wanted to take a short cut and bypass all the hard work it takes to put out a good book.

A perusal of recent headlines and articles, such as this one reacting to Sue Grafton's charge that self-published authors are lazy, or this one where Jodi Picoult says, DO NOT SELF-PUBLISH, or this one that hints largely toward the idea that all reviews for self-published books are either bought or fake because of one man's reader-review business, gives a taste of the negative dish being served out to the general book-buying public and authors who might be considering taking a dip into the realm of self-publishing.

However, although the medium for self-publishing has expanded from paper to digital, the idea of doing it alone has been around for as long as writers have been pushing ink into paper.

Consider the following pioneers in the self-publishing business. 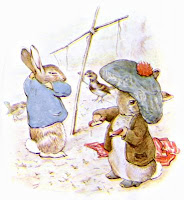 Some might say, "but things were different then." Or, "Those writers were special."

Uh no. Try rinse and repeat. 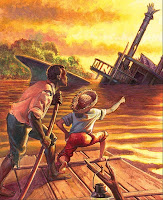 Creating stories still amounts to creating stories. And all serious writers do it differently. Some get a leg up from a traditional publisher. Others, who are just as serious, if not a bit more crazy, do it the hard way and go it alone.

If anything, the list of masters shown above should stand as testimony to the fact that self-publishing should not be deemed a lowly, self-destructive enterprise. Rather, it might be viewed as an accompaniment, perhaps even a necessary tool in some cases, to retain, regain or capture a reading audience.

Regardless of which side of the path you walk on, one thing may ring true and clear: If you believe in something strongly enough, then you might need to be the first one who takes the lead.