It's time for another series of 7 days, 7 books, with a modified twist today of something old, something new. Because although writing projects kept me away from this blog for the last little while, they didn't keep me away from reading. 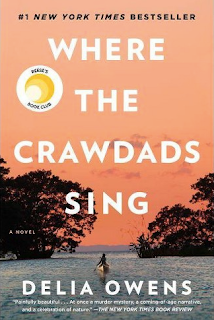 I'm proud to start off the series with one book I wrote about wanting to read last summer. This book took three "starts" before I felt the connection I needed to become hooked into it: Where the Crawdads Sing by Delia Owens. This novel had been recommended by many people that know me. And yes, they were right. I loved it. Once things started calming down in my own writing life, I found the space I needed to appreciate the story that Delia had to tell.
The aspects I loved most about Crawdads were Kya's connections to her environment and her discoveries of the natural world as she explored it. The story threads that intrigued me most were her ability to survive on her own and her choice to live that way at such a young age. Having spent a lot of time in the outdoors on my own as a graduate student doing research in the rocky mountains, I can understand the desire to return to connections with others while being apart from them. 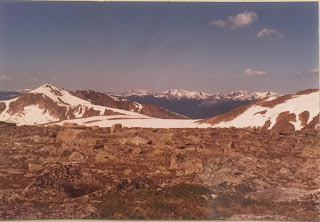 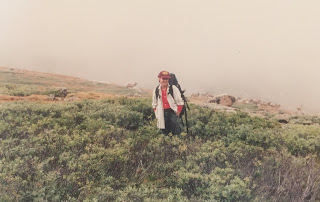 During my experience, I longed for civilization after a mere handful of days spent by myself in the mountains, but Kya didn't, at least not enough to change her circumstances to a great degree. Thus, this character stuck with me because I wanted to see how she coped with her challenges, along with how the mystery of Chase's death was resolved. 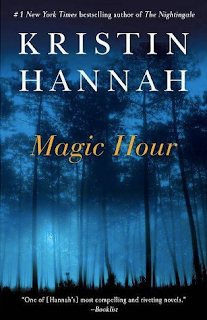 Where the Crawdads Sing brought to mind another book that I read last winter called Magic Hour by Kristin Hannah. Hannah's story presented a different, and equally gripping approach to the effect that aloneness and loneliness can have on a young child who was raised by wolves. This is another novel I highly recommend. 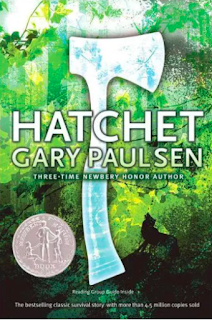 Both the novels mentioned above reminded me of another that I enjoyed at a younger age, which still remains just as much of a page turner. Gary Paulsen's Hatchet, where a boy must figure out how to survive in the Canadian wilderness after a plane crash.

All of these books and many others deal with human connection and the effects of separation from it. Thus, to continue with this theme, I leave you with a picture book: A Map Into the World, which was a 2019 debut picture book by Kao Kalia Yang and illustrated by Seo Kim. In this story, a young Hmong girl observes, reflects, and reaches out in response to changes in relationships that she sees happening in her new home and neighborhood. 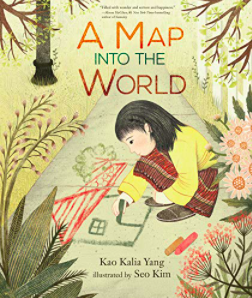 Don't forget to support your indies and local shops. Here's a link to mine at the King's English in Salt Lake City.